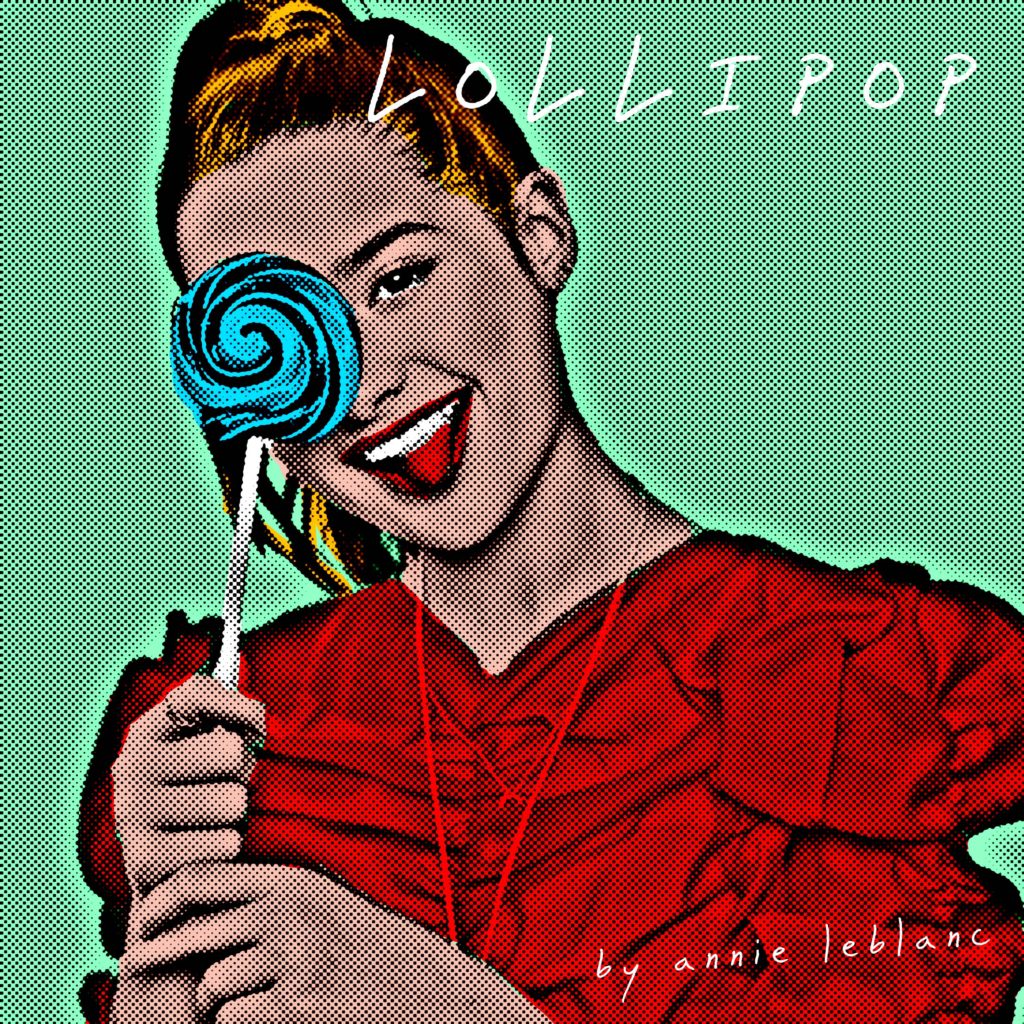 Annie LeBlanc became famous as one of the three siblings featured on the family vlog YouTube channel Bratayley. She has trained as a gymnast until August of 2017. LeBlanca became popular on the app musical.ly under the name annieleblanc, earning over 10 million fans. She first started out on YouTube on a channel called Acroanna where she posted gymnastics meets and tutorials. Her personal self-titled YouTube channel, formerly known as Acroanna, has amassed over 2.2 million subscribers. She was part of a collaborative channel called SevenAwesomeKids but left due to gymnastics. She also became part of the collaborative YouTube channel Gymscool and is now signed with Disney’s Maker Studios. Her parents’ names are Katie and Billy. She collaborates with her sister Hayley on the channels Bratayley and OMMyGoshTV. Her older brother Caleb passed away in 2015. She released a music video with Hayden Summerall in 2017 which was a cover of the Alex & Sierra song “Little Do You Know.” The video was viewed over 4 million times within 48 hours.