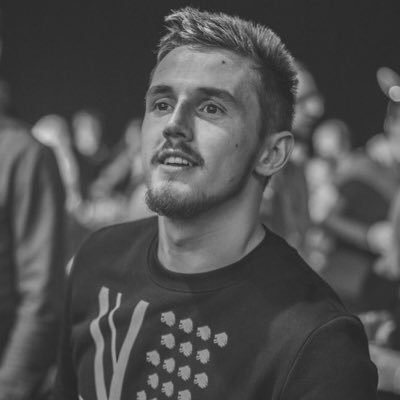 TheSyndicateProject has skyrocketed to success with nearly 10 million subscribers and over 2 billion views on YouTube. He has a Twitter following of 2.3 million, over 1.4 million Facebook fans, and 1.5 million Instagram followers. He is also one of the top Twitch streamers in the world with over 2.6 million followers. With a single tweet, Syndicate increased Tree Storyʼs Twitter following by 3000%. He co-created and starred in the mobile game ZKS, which reached 1 million downloads within the first 9 days. He was nominated for “Most Valuable Channel” at the SXSW Gaming Awards in 2015. In 2014, he was nominated for “Best Vlogger” at the BBC Radio One Teen Awards.