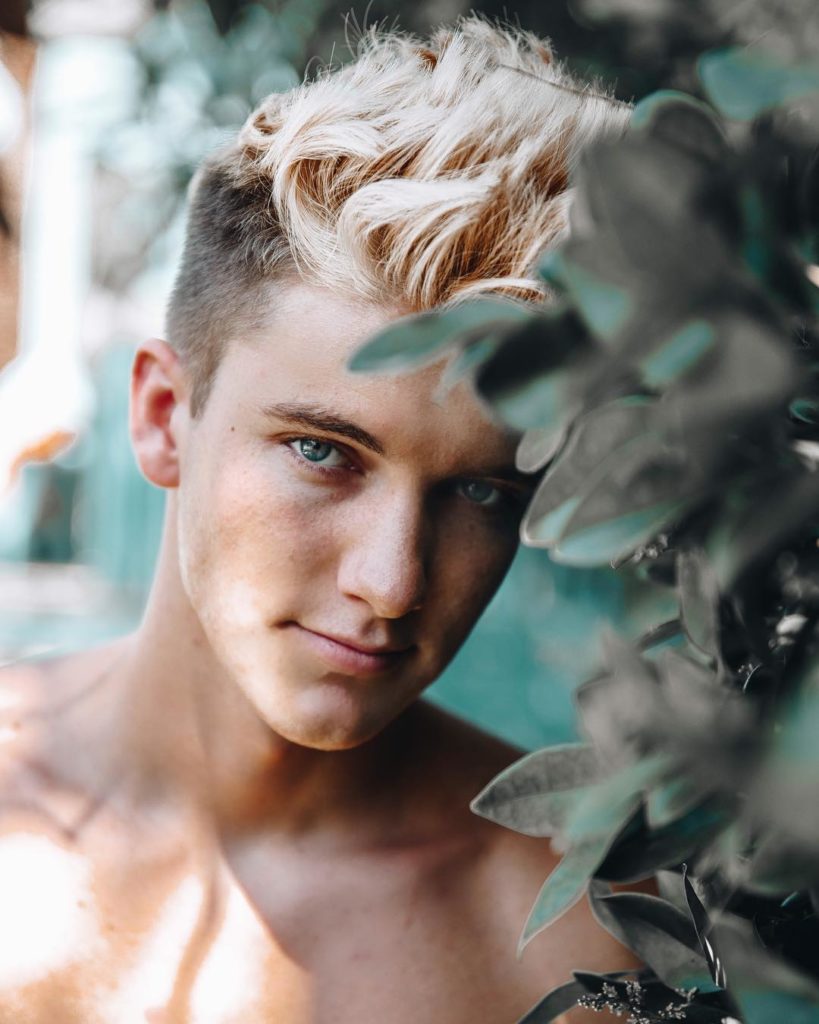 Tanner Braungardt is a popular video content creator on YouTube whose self-titled channel showcases his talent as a free-runner and trampolinist. He has earned more than 4.4 million subscribers. He uploaded his first video, “Epic trampoline net FAIL”, to YouTube in August 2011.

He published two viral videos within one week of each other called “INSANE TRAMPOLINE FLIPS OFF A BRIDGE!” and “MOST INSANE WATER BOTTLE TRICKSHOTS EVER!” in 2016. Braungardt continues to upload memorable and creative content today.