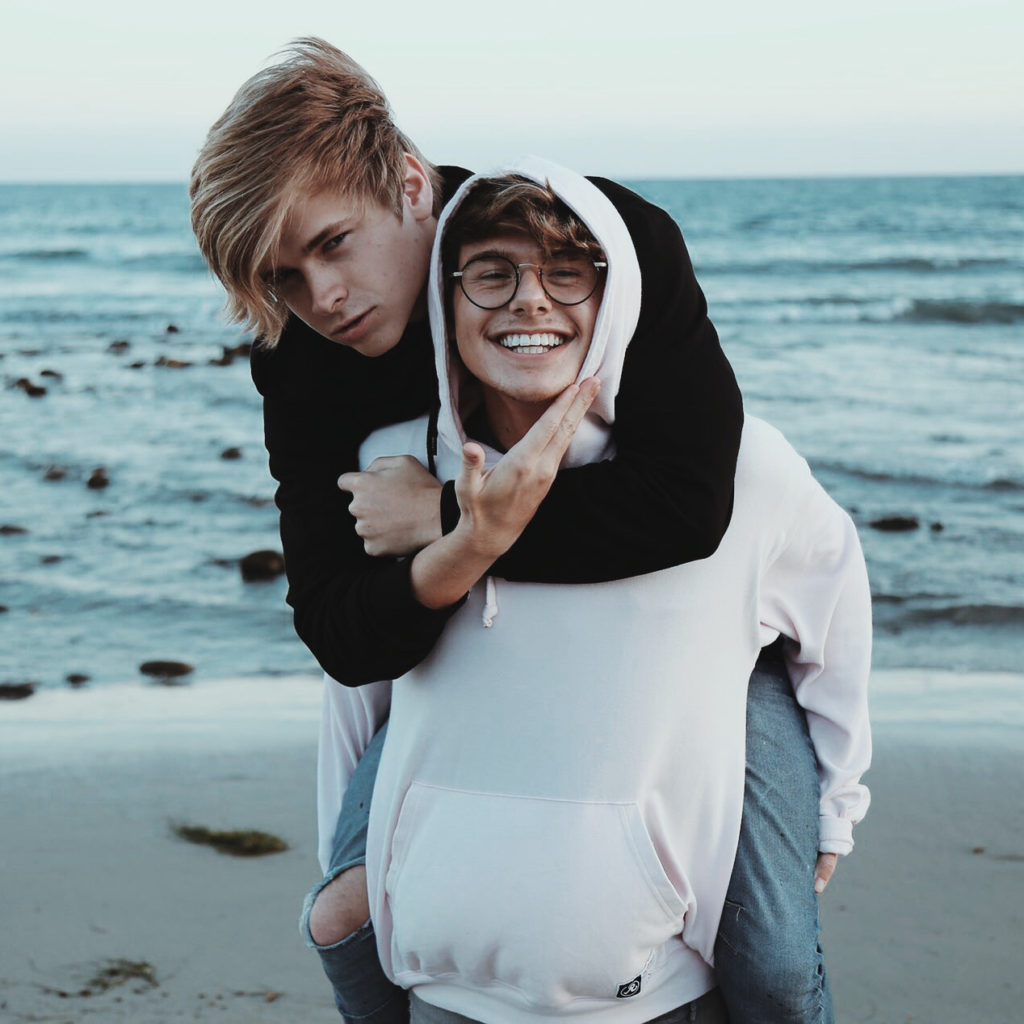 Mikey Murphy is a multi-hyphenate who originally made a name for himself with his ever popular Challenge and Sketch/Vlog Comedy style videos. He has gained over 1.8 million subscribers on YouTube and built a dedicated following across all of his social platforms. In 2015, Mikey starred as Beckett on AwesomenessTV’s hit series “Royal Crush.” In addition to that, Mikey was Lionsgate’s 2016 “Dirty Thirty” starring alongside Grace Helbig, Hannah Hart and Mamrie Hart. Mikey also appeared in Blumhouse’s Youtube Original series 12 Deadly Days.

Luke Korns is a stand-out talent in the new generation of YouTube celebrities. Known for his impeccable comedic timing and boy-next-door looks, Luke quickly rose to fame through his hilarious and unique challenge and vlog videos. Luke brings a unique spirit of humor and fun to his videos. He is a creator at heart, passionate about creating quality content that delights and surprises his viewers. Luke continues to create quality videos for his YouTube channel, focusing on the funny, real, and heartfelt moments in his life.