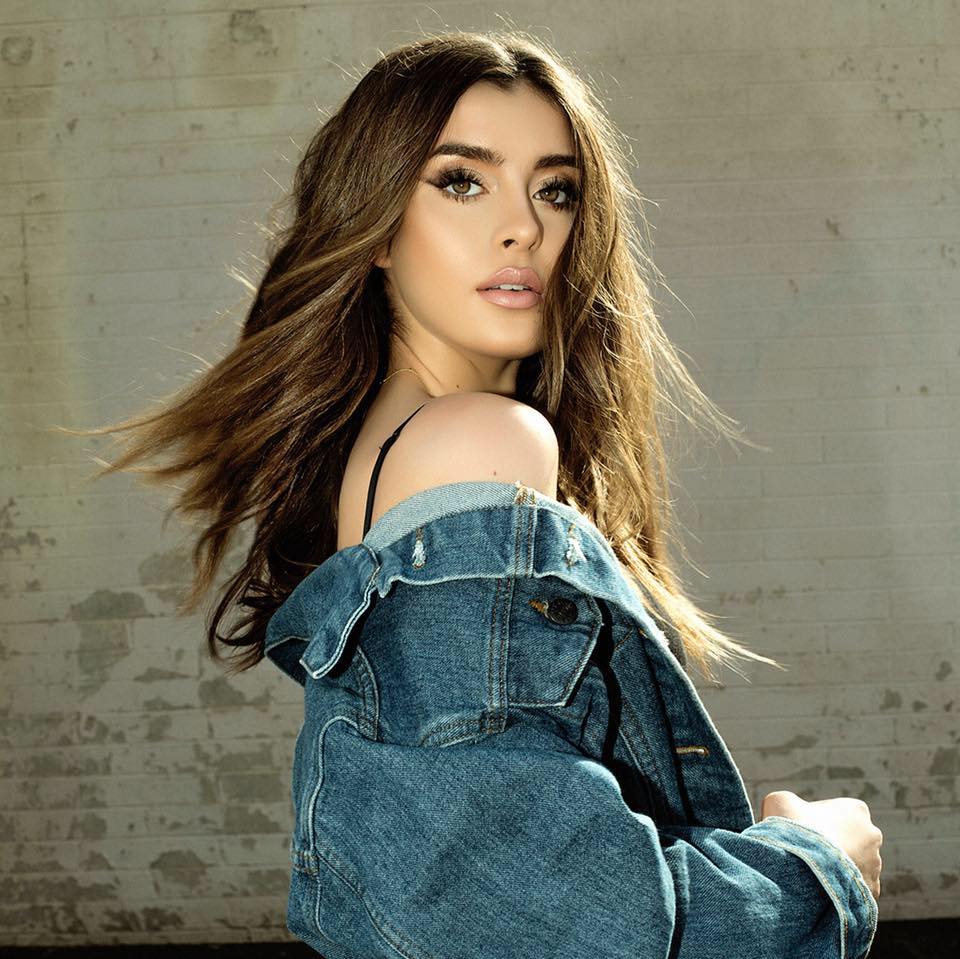 Kalani Hilliker is an American dancer, actress and model. She first gained prominence from starring with her mother, Kira Girard, in Lifetime’s “Dance Moms”. She established herself in the public eye when she appeared on season 2 of AUDC, finishing in 4th place. Her mother initially enrolled her in dance classes because she thought it would be fun to dress her daughter up. In 2011, Hilliker was part of the dance group “AKsquared,” Disney’s first “Make Your Mark: Ultimate Dance Off – Shake It Up Edition” winners. She and the group appeared on Disney’s Shake It Up. In early 2013, Hilliker had a small role in one episode of the ABC Family television series Bunheads. In 2015 and 2016, Hilliker finished second runner-up for the Teen Female Best Dancer title. Hilliker also served as a finals judge for the Miss Teen USA competition.

On her YouTube channel, Kalani posts beauty videos, challenges, and stories about her everyday life.