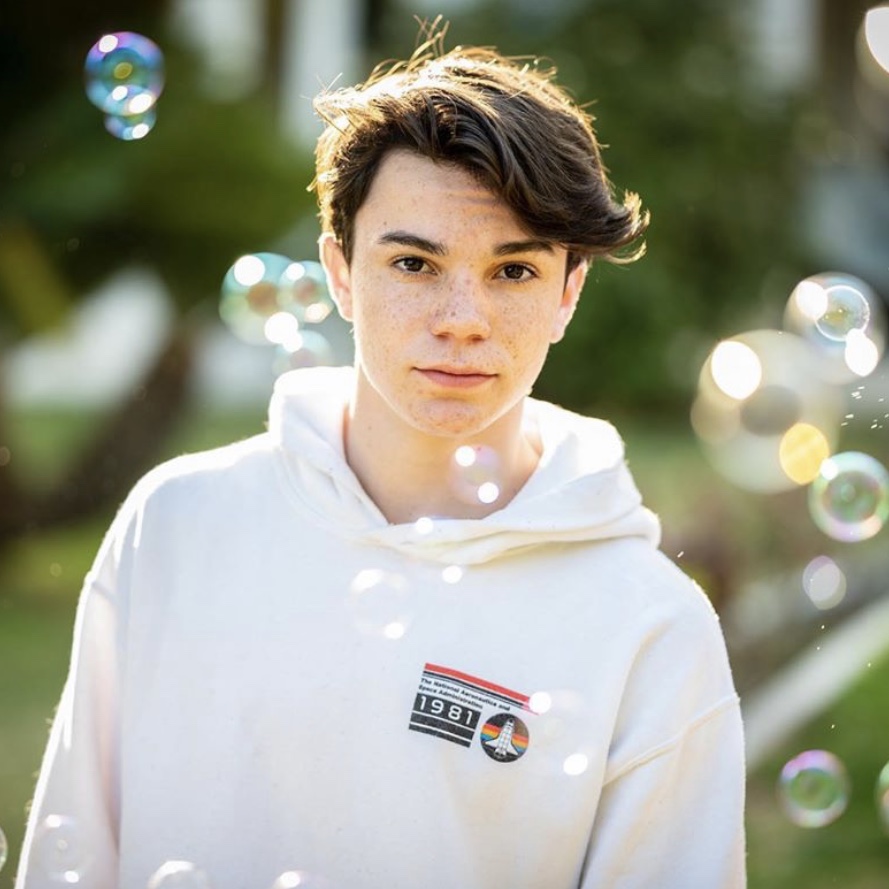 Jentzen Ramirez is originally from Austin, Texas and his passion for performing began after becoming inspired by his sister Liana, who is also an actress. Shortly after Jentzen’s family made the commitment to move to Los Angeles, the child actor booked a substantial role in a feature film starring Sharon Lawrence. Jentzen made his television debut in 2015 appearing in a Lifetime movie called Babysitter’s Black Book. He recently wrapped on another film entitled Christmas Wish, where he played the lead character. Some of his other theatrical credits include lead roles in Harmony and Slapped. Jentzen’s commercial credits include principal roles in brands such as: KOHL’S, Charter Business Communications, Proctor & Gamble, SpinMaster, Whole Foods, Procybs, Hello Kylie, Chalk Preschool, etc….