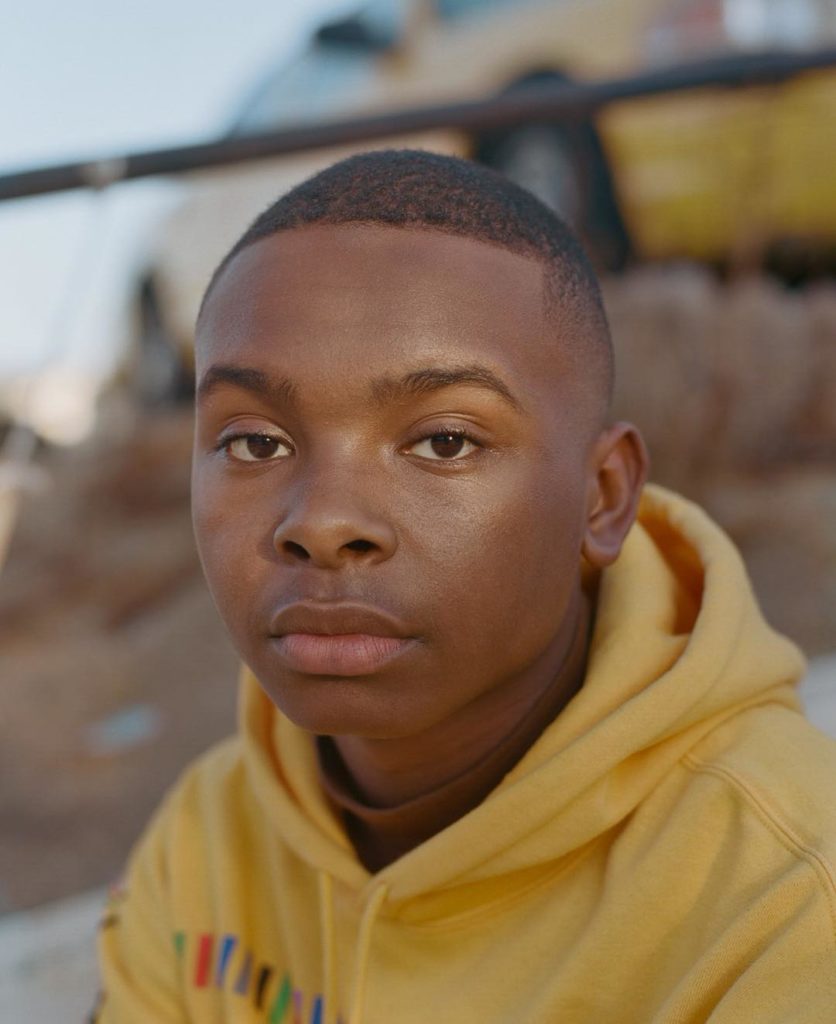 Multi-hyphenate artist Jay Versace is an internet personality, comedian, actor and content creator with over 5 million combined followers across his social media platforms. Versace’s comedic videos went viral in 2014 and have brought him a host of acting opportunities such as his own Fullscreen show, “Jay Versace is Stuck in the 90s”, which launched in 2017. He is a comedic force to be reckoned with. In 2016, Jay won a BET Soul Train Award as an Internet Sensation.