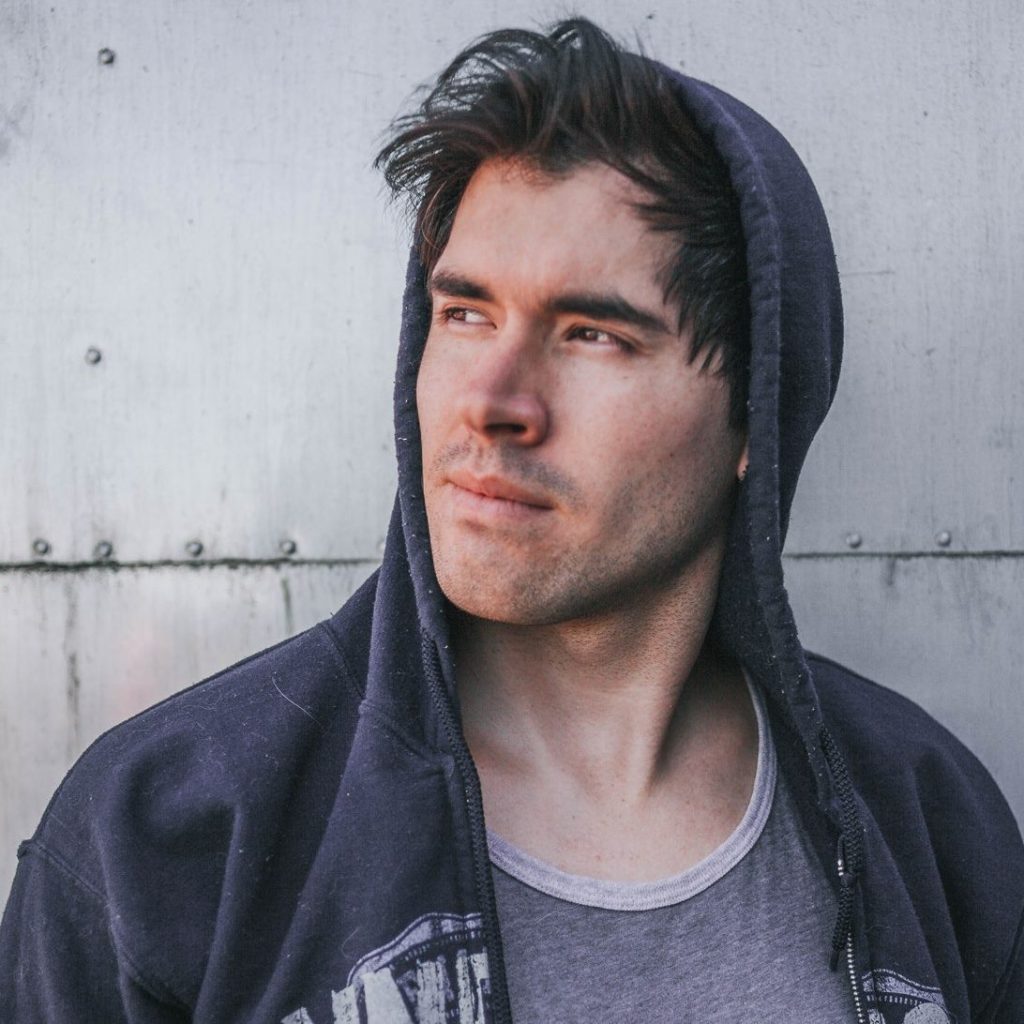 Germán Garmendia, known by his YouTube channels HolaSoyGerman. and JuegaGerman, is a Chilean YouTuber, comedian, musician, singer, and writer. He has produced a variety of songs together with his band Ancud, all available on YouTube and Spotify. His book titled “#Chupaelperro” came out at multiple stores of Latin America and Spain on 28 April 2016. His channels are currently the 2nd and 16th most subscribed on YouTube, having a combined total of over 50 million subscribers. As well as being the 2nd most subscribed Youtube Channel, his main channel “HolaSoyGerman”, is also currently the most subscribed Spanish-speaking Youtube channel, making him the most subscribed Spanish-speaking Youtuber on the site. Furthermore, he was the first YouTuber to obtain two Diamond Play Buttons (for achieving 40 million subscribers on his two channels).