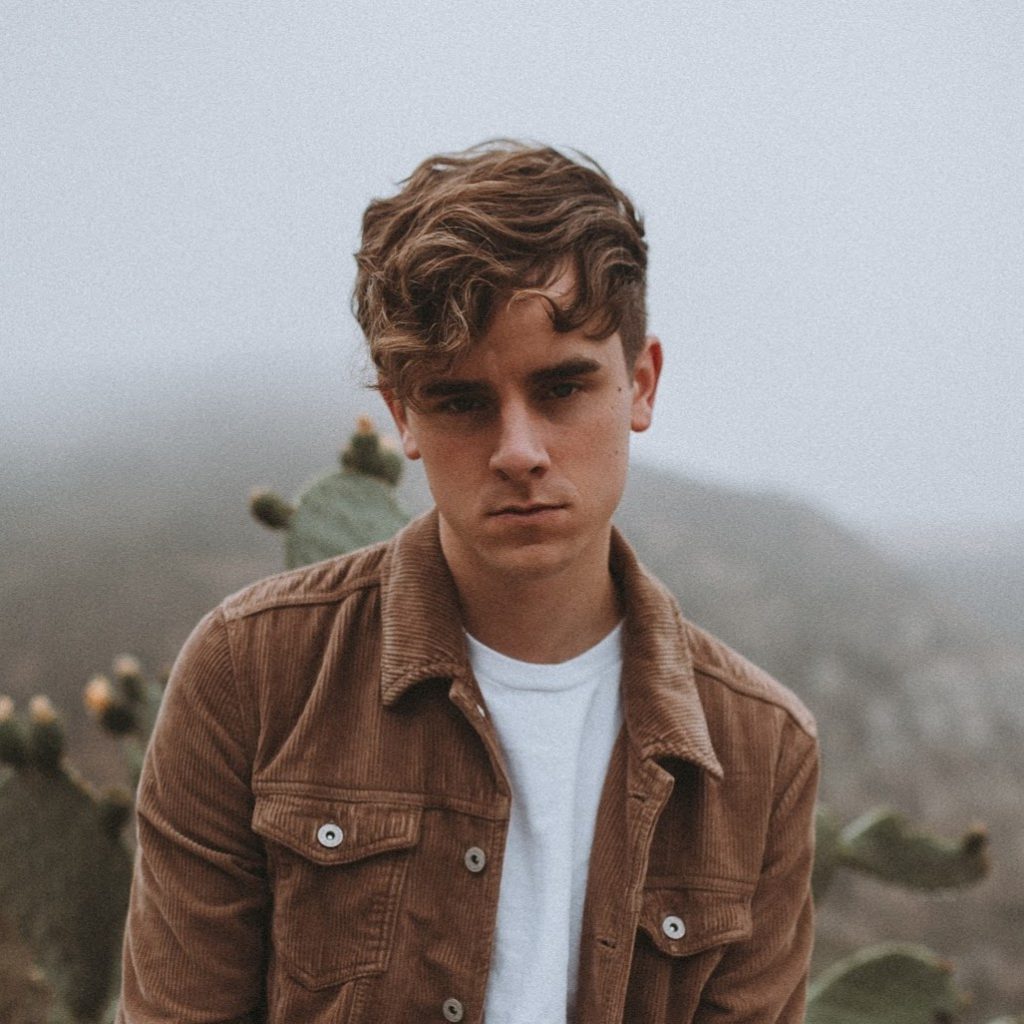 With an audience of more than 15 million across various social platforms, Connor Franta has grown from YouTube personality to global trendsetter and entrepreneur. Connor’s passion for music has translated into a 5-time Billboard top-10 charting Common Culture Music Series compilation where he takes emerging musicians, licenses their music, and distributes it to his audience as a 21st century mixtape. Stemming from the success of the compilation series, Connor cofounded Heard Well, the first music label powered completely by social tastemakers. Connor’s Memoir, A Work in Progress, spent 16 weeks on the Best Sellers list and has become the gold standard in publishing for digital stars. In addition to the compilations, Connor launched a coffee line, Common Culture Coffee, as well as Common Culture Clothing. All products are live at CommonCulture.co. Connor has also raised more than 250k dollars for the Thirst Project via his annual birthday fundraiser.