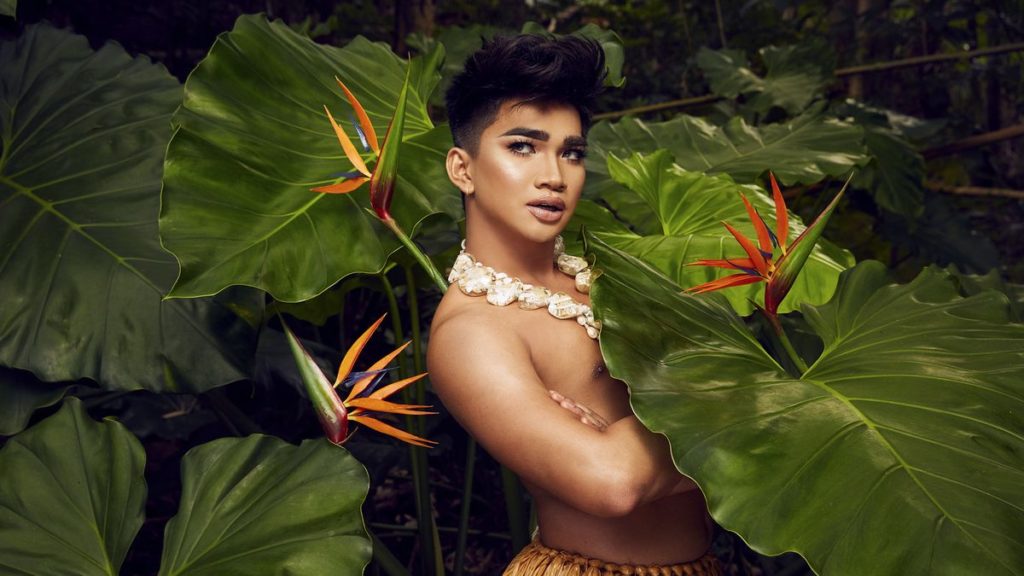 Named by Time Magazine as this generation’s Most Influential Teen, Bretman Rock has garnered millions fans with his larger than life personality. From his hilarious skits to his makeup artistry, he quickly shot to fame. Living in Hawaii, Bretman has a massive audience, basing his videos off of real life experiences. Since entering the world of social media, he has also gained notoriety in traditional media, hosting red carpet events for the likes of NBC, FOX and MTV.