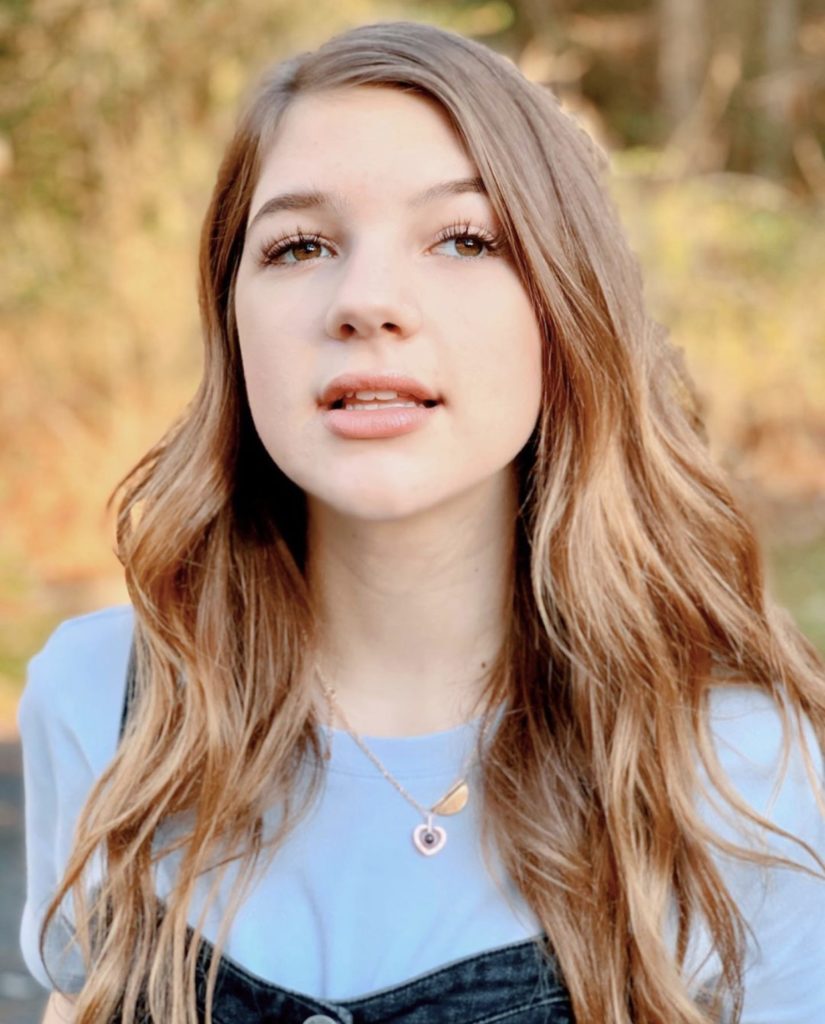 YouTube vlogger formerly known for her Annie’s Vlogs channel. She gained popularity for her bi-weekly vlog entries that often provide insight into her everyday life as a preteen. She later transitioned to her Annie Rose channel, where she has over 800,000 subscribers. She began her YouTube channel on August 31, 2015 and posted her first video there on September 2, 2015. Annie is also an established singer/songwriter and has released multiple singles.