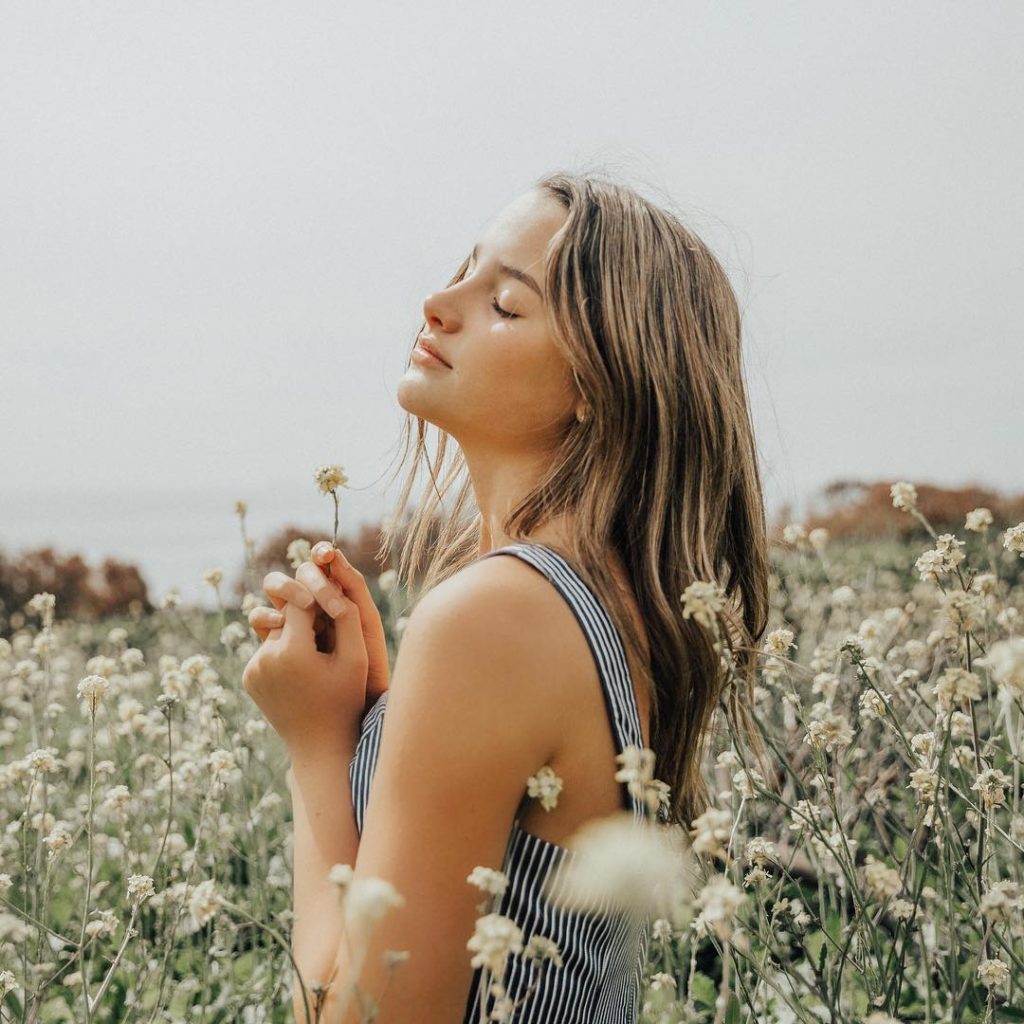 At the young age of 14, Annie LeBlanc has already made it big. She started her self-titled channel in 2008. Gaining popularity from musical.ly as well, she has over 13 million followers on the app. Her personal self-titled YouTube channel  has amassed over 3.4 million subscribers. She currently stars as Rhyme in the family drama “Chicken Girls” on the Brat digital network on YouTube. She also starred in the YouTube Brat show “A Girl Named Jo” and played Rhyme in “Chicken Girls: The Movie”. She has starred on the Bratayley family vlog since 2010 and the YouTube Red Originals series We Are Savvy since 2017. In addition, Annie LeBlanc is an accomplished singer and has already released over 10 songs.