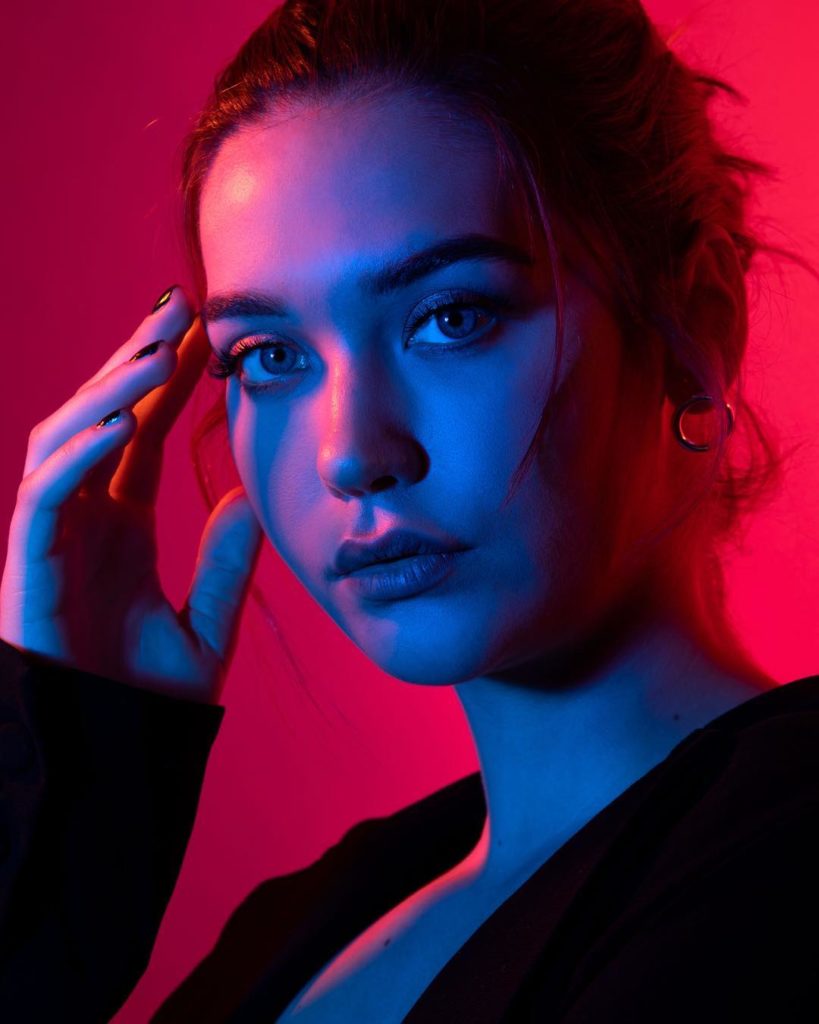 Currently in her ninth year of creating continuously fresh and thoughtful content on her YouTube channel, 19-year-old Amanda Steele (MakeupbyMandy24) has established herself as one of the most successful and highly sought after digital stars to date. Since making her debut on YouTube at just 10 years old, Amanda has co-hosted an online show entitled “Polished”,  taken part in various beauty panels across the country, held the starring role in a web series, launched her own exclusive eyeshadow palette with BH cosmetics and partnered with several well-known brands internationally such as Brandy Melville and Quay.